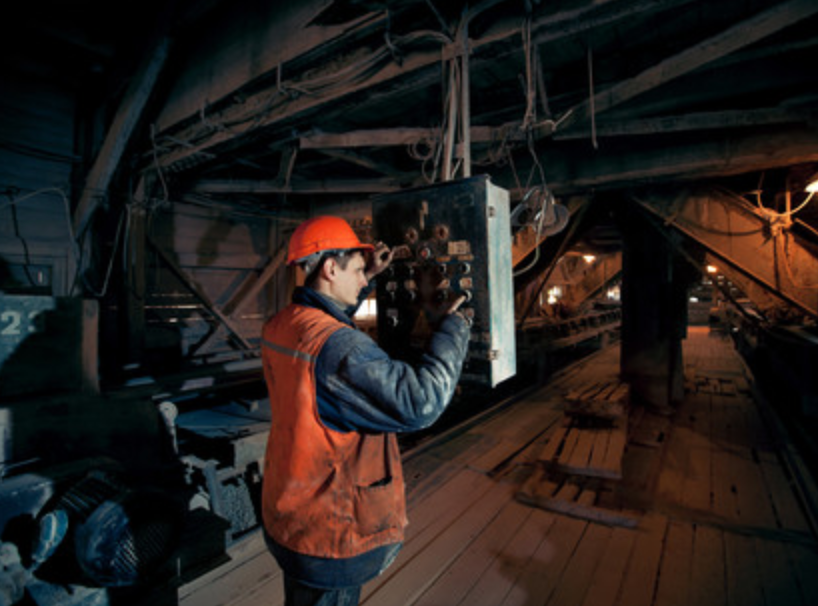 The overall design of an electrical enclosure is not something that has changed significantly since the year 1990. The energy levels that are used in underground mining are something that has changed significantly, however. Arc faults can compromise the integrity of equipment. Many of the enclosures that were rated for safety in the 1990s are now considered an unacceptable risk.

The design of enclosures has not undergone many changes since this time but it may be time to consider revisiting the hazards that are associated with mining and manage the risks for electrical enclosures with new equipment.

A mining environment is often associated with high energy electrical enclosures all laced in close proximity to the workers. In portions of the mining industry such as in coal mines, there is also an additional hazard of explosive dust. Even with unchanging safety concerns there’s a series of misconceptions better perpetuated in the modern mining industry:

Fault Currents Are Limited by NER

Electrical faults that occur in mining electrical systems often begin as a phase to earth fault. This type of fault can be detected and isolated without any incident. The limitations of detecting this fault occur when there is a limited structure within the neutral earthing resistor. This mechanism will also not limit in phase to phase faults.

Our enclosures are tested but if pressure and temperature rises during an arcing event, this can generate a gas explosion which goes beyond the testing tolerances of any enclosure.

Most enclosures are designed to vent to prevent damage to the enclosure but the consequences of venting an arc blast in a confined space can present a significant risk to the safety of nearby employees and potentially the chance that coal dust could ignite in a coal mining scenario.

Even though the frequency of arc fault incidents is quite low in underground mines, newer style electrical enclosures can prevent some of the issues that occur from higher fault currents, explosive temperatures, and more. Many modern electrical enclosures deliver increased fault levels, modern material optimization, improved machining tolerances, and an increase in operating and testing voltages to meet the needs of modern mining equipment.

If you’re interested in learning more about modern electrical enclosures for your mining business, contact us today.