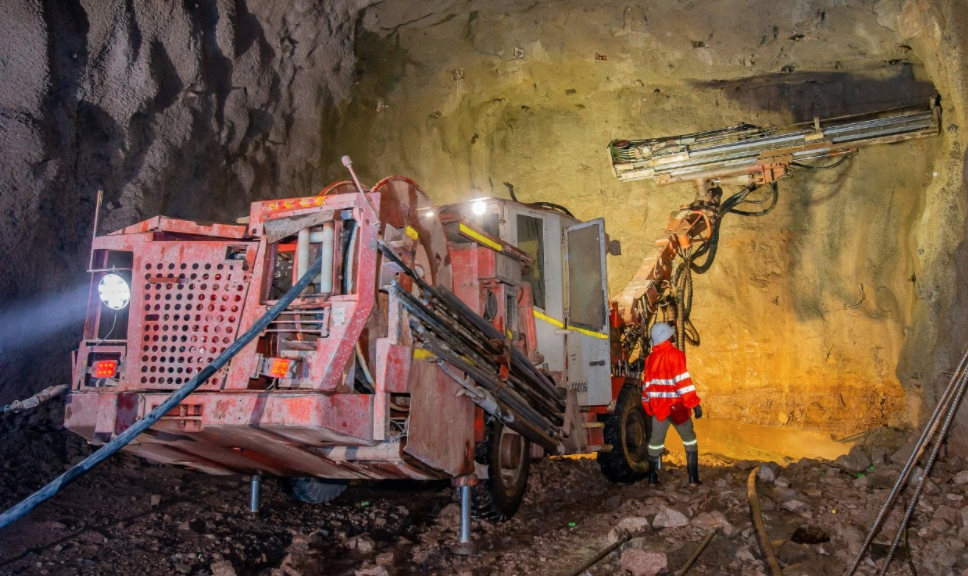 While the question “is mining evolving” may sound like a rather simple one, the answer can actually be a complex one.

There is a point in time where every industry must face their own realities and are forced to evolve or risk burning out. Mining, while being an individualized industry in a lot of ways, is no different in that it has certainly been evolving thanks to massive jumps in innovation, and a drastic shift in expectations within the industry.

Some of the places where mining has seen a lot of evolution over the last few decades has been an industry shift towards adopting more automation and mechanization within mining, as well as the evolution of the role of a miner, and new and improving standards of safety when it comes to working with deeper orebodies.

The evolution of the mining industry that we have seen over the years is a direct result of a lot of positive changes and developments that have been happening throughout the industry. One of the main areas where this type of evolution can be seen is within the safety standards involved in mining. Some of the safety statistics that were perfectly fine 30 years ago would now be totally unthinkable and completely unacceptable in today’s mining world.

Here is a quick look at some other areas where mining has evolved in the last couple decades:

Evolution of the Miner’s Role

One of the major changes the role of the miner has undergone in the last few years is their removal from the front lines of advance.

Where miners would once be armed with handheld tools and equipment to be the first ones in, this process has moved towards the mechanical and technological future of mining, and is being done with machines and mechanical equipment much more often.

Going Deeper Than Ever Before

In the pursuit of more orebodies, and more profitable mining sites, they have been mining deeper which means the need to adapt to the challenges these new depths deliver has been paramount.

The evolution of mining technology has meant that we are able to mine deeper while still controlling things such as temperature management and ventilation to make sure the process is safe.

The move from more diesel focused machinery to electrical machines has been a driving force in the progress of mining deeper into orebodies. Contact us today to learn more.